A few weeks ago, I released an open-source project called dimmy and blogged about some of the motivations behind why I started to build a tool. Today I will be sharing with you a walkthrough (warts and all) on how to start with dimmy from scratch. Even though dimmys ultimate aim is to be a tool to help with docker based development, it spawned from experimentations when applying a docker based development workflow to the Sitecore ecosystem. As such the first focus is on the Windows platform as Sitecore needs Windows Containers.

Before we begin, we need to select what Host OS version you are going to need to get the best performance, and this requires me to touch on container isolation. When using docker in the *nix platform, your only option (well as far as I am aware) is process isolation. Process isolation, unlike a virtual machine, allows docker to share the Host's Kernel along with the Kernel of other containers, this is achieved with a feature called LinuxNamespaces and results in the container having its own view of the system. Other parts of the system, like storage and networking, are isolated with similar mechanisms. How these work exactly is beyond the scope of this article and is a topic for another time.

This brings us to Sitecore, at launch Sitecore shipped containers for version 10 with two flavours of the Windows Kernel:

So what does this all mean? Well, when using process isolation, we learnt above the containers share the Kernel with the Host and other containers. One of the requirements of this is if a container requires a specific Kernel module that module needs to exist in the Hosts Kernel. In the case of Windows to allow for process isolation, the Kernel version needs to be the same; if it is not, Hyper-V isolation is required.

The above is not strictley true; "the container may start, but full functionality isn't guaranteed" when using different Kernel builds.

TLDR; Even though Hyper-V isolation is useful, powerful and can be considered more secure, it is still a VM, and it will always be slower. So when picking the Kernel version for your Host think about the Kernel version of your container.

Also note that if you are using Windows 10 process isolation is only available from 2004, have a look at the Windows Container Version Compatibility page above for more information.

Once you have chosen your flavor of sauce, installing dimmy is straight forward as it's distributed as a dotnet tool. Before we can get to the meat of the post there are some prerequisites.

This will install the latest version of dimmy

Currently dimmy needs to be run from a terminal that has elevated privileges, make sure you run yours as Administrator. Why do you ask, well keep reading. :)

Next we lets explore the commands:

This command is the heart of the current functionality and also one of the core concepts of dimmy. A dimmy project consist of two parts, a project and a project instance.

attach - Allows you to exec into a a running container, but rather than having to mess around finding container ids you are just asked what role you wish to attach to.

start - Equivalent to docker-compose up

stop - Euivalent to docker-compose down

This is currently incomplete but its planned that it will allow you to interact with all dimmy projects on a host.

If project is the core of dimmy, plugins is the deep fryer that makes the dim sim edible. Using the power of NuGet you can install plugins that you or others may release

ls - Lists plugins you have installed (not yet implemented), but by adding the --remote flag you can see what plugins can be found on NuGet

install - allows you to install a plugin. You can provide the package id and version or just run dimmy plugins install and you will be presented with the same options as dimmy plugins ls --remote

What has this given us?

This houses a command to reset the admin password in a running Sitecore 10.0.0 docker-compose service collection. It is planned that more utility commands will be added.

A new command to initialise a Sitecore 9.3.0 or 10.0.0 project, this has some crafted docker compose templates to get you going quickly

There are a bunch of options you can include when initialising as Sitecore project but most of them should have sensible defaults and you won't need to worry about them, but they are there.

Ok lets just do it, copy your Sitecore licence file somewhere (in the blow example C:\)

Under the hood dimmy is doing the following:

Now we have the project generated we can start it:

You can supply the --working-path option or you can navigate to the working path in the terminal, dimmy will pick the project context from the path if a .dimmy file is present.

Under the hood dimmy is doing the following:

dimmy generates and installs (to the Trusted Root Certification Authorities) a certificate that can be used to issue other certificates.

Dimmy aims to be a tool that decorates a developers experience, support both Windows and Linux containers, be transparent in what it is doing and above all not bring lock-in. I want to ensure that everything that Dimmy does a developer can continue doing even without Dimmy but maybe a bit slower. This is not much more than a thought experiment currently but I have big plans. No official road map yet but you can see what enhancements may be on the way. If you wish to contribute, please, by all means, open a PR. Also goes for any bugs you may find open a new github issue. 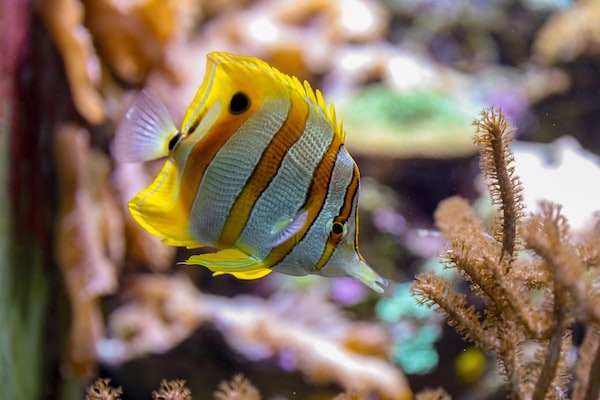 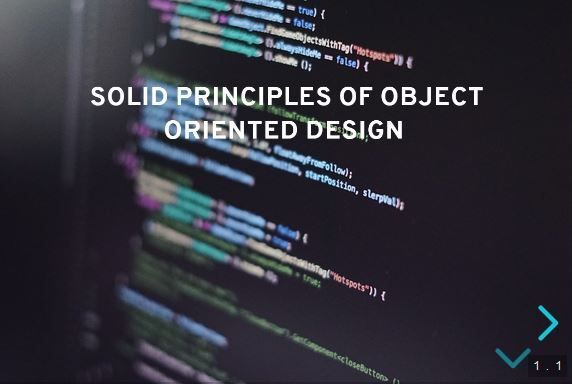 I gave this talk to the Monash association of coding. Here are the questions that were raised and my attempt to give a good answer: > What are your thought on the rise of non OO languages such as python and JavaScript? It comes down to making sure you can write